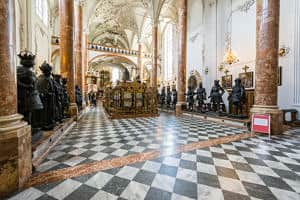 Cenotaph of Emperor Maximilian I in the Hofkirche in Innsbruck 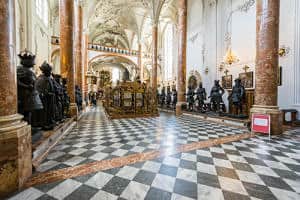 Interior of the southern section of the Silver Chapel 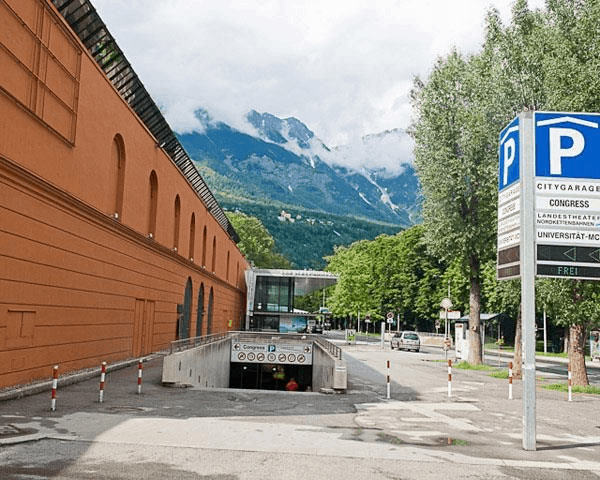 From Wenns by car to Hofkirche in Innsbruck